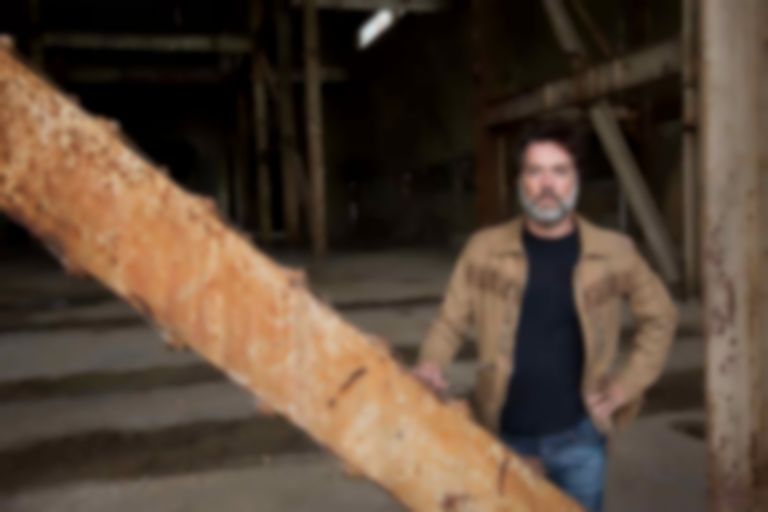 Rufus Wainwright has announced his new LP Unfollow The Rules, as well as sharing the lead single "Damsel In Distress".

"Damsel In Distress" is Wainwright's first single since last year's "Trouble In Paradise", which is the opening track from Unfollow The Rules.

Wainwright says of the new single, ""Damsel In Distress" is an homage to Joni Mitchell in some ways, particularly the structure. My husband and I now live in Laurel Canyon. I wasn’t that familiar with Joni’s music but Jörn became obsessed and took me on a journey into her music. We ended up hanging out with her and I get now why she’s one of the greats. So it’s part Laurel Canyon, part a song about a personal relationship that I’m trying to come to terms with, but mostly my Mitchell virginity being broken."

"Damsel In Distress" is out now. Rufus Wainwright's Unfollow The Rules album arrives 24 April on BMG. He plays two shows at London's Islington Assembly Hall on 27 April. Tickets go on sale tomorrow (28 February) from 10am GMT. Find out more.