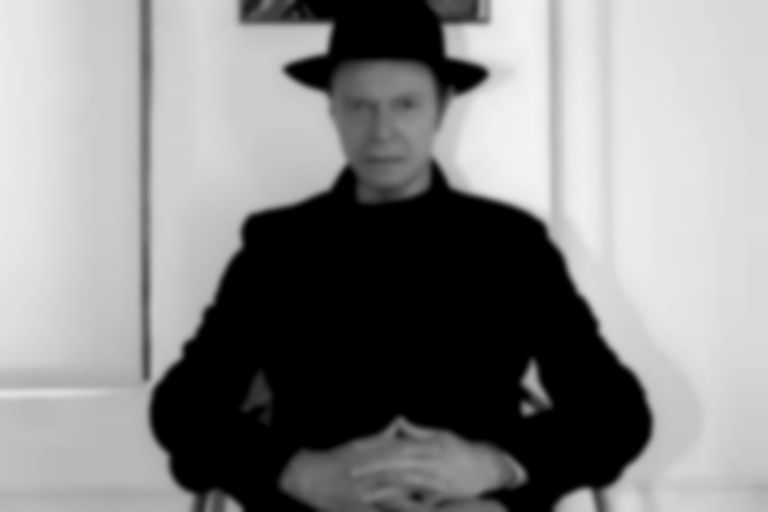 Rough Trade record stores are set to donate all profits from sales of David Bowie records to Cancer Research UK for the rest of the month.

The legendary talent sadly passed away on 10 January following an 18-month battle with cancer. He turned 69 on 8 January, the same day that he released his 25th and final studio album, Blackstar.

Iggy Pop, Tony Visconti, Brian Eno, Annie Lennox, and The Rolling Stones are among collaborators to have paid tribute this morning.