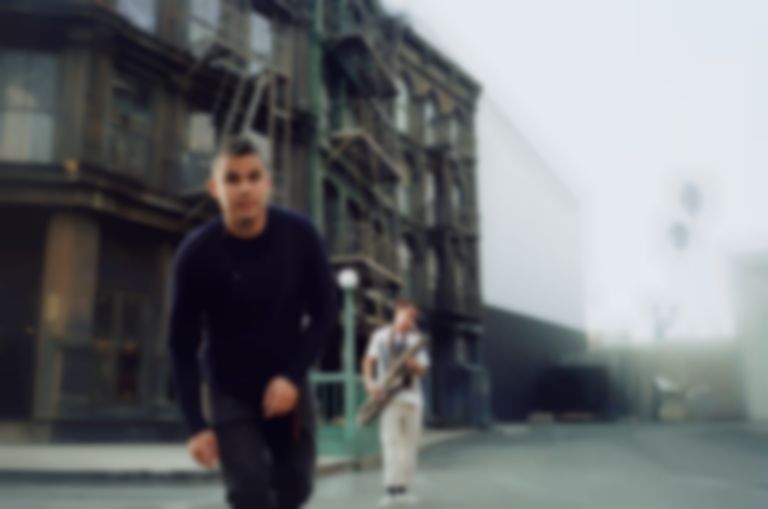 Rostam has released new cut "Changephobia", the title-track of his second solo album.

"Changephobia" is the title-track and fourth single to be shared from Rostam's second solo album, landing after earlier outings "4Runner", "These Kids We Knew" and "Unfold You".

Rostam says of the new song, that features a saxohpone solo from Henry Solomon, ""Changephobia" was one of the last songs I finished writing for this album. The chorus came to me sitting at the piano in my living room; I spent weeks picking up and putting down ideas for the verses. One day I sat down with an acoustic guitar, feeling close to giving up on the song altogether: all of a sudden a new melody, a new feeling, and new words came out of me and I felt like I could be honest with myself about what I wanted to say. The song "Changephobia" is partly about something we can all be guilty of, avoiding our own feelings. I think of it as a reminder not to."

Changephobia will follow Rostam's 2017 debut solo album Half-Light, and was written and produced by Rostam over the past three years, which also saw him produce Clairo’s Immunity album and Haim’s Grammy nominated album Women in Music Pt. III.

Rostam says of the album: "A few years ago I met a stranger on a park bench, somehow I found myself opening up to him; revealing recent changes in my life that had altered its course, and he said, "Change is good. Go with it." I realised that I had never heard that sentiment expressed before."

"Changephobia" is out now. Rostam's Changephobia album will be released 4 June on Matsor Projects (via Secretly Distribution), and is available to pre-order now.