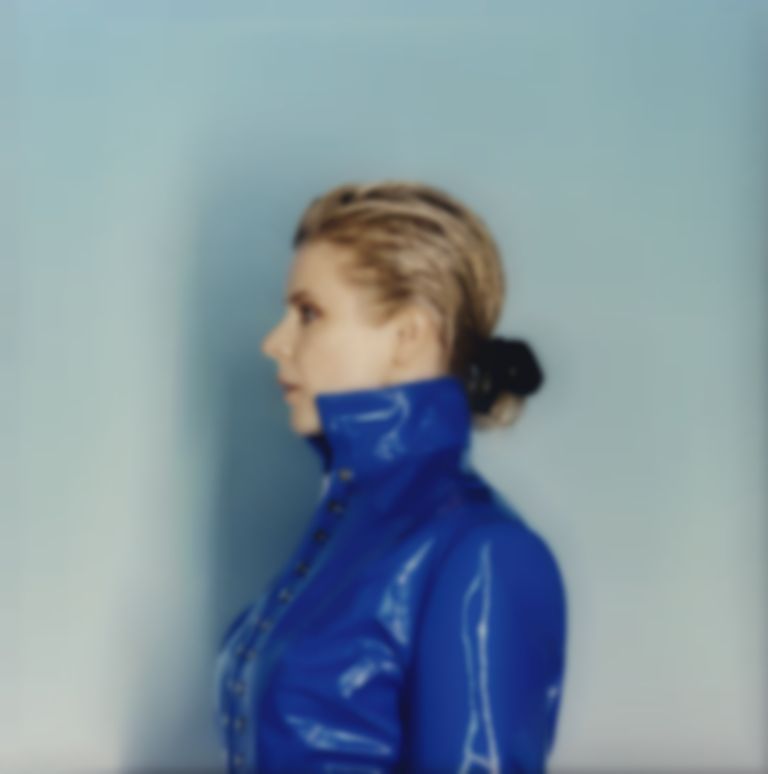 It's been eight years since her last record Body Talk, and last week Robyn surprised the world with her new album announcement.

Honey was announced a month or so after the Swedish pop star revealed her comeback single "Missing U", which also arrived with a seven-minute mini-documentary.

Her forthcoming record takes the same name as a track that was previewed on HBO series Girls.

Robyn's tracklist reveals nine tracks, and reveals her forthcoming record will feature a collaboration with Zhala, probably born out of their studio sessions posted on socials earlier this year.

This is the track list for the album. I've had it ready it ready for months, so strange how it came together even before or the songs were finished. Never had that happen before; more or less in the order that I wrote them. pic.twitter.com/aJ4cppDZKM

Despite not having released an album in eight years, Robyn has been far from quiet. In recent years she's been working with Metronomy, Todd Rundgren, Mr. Tophat and more.