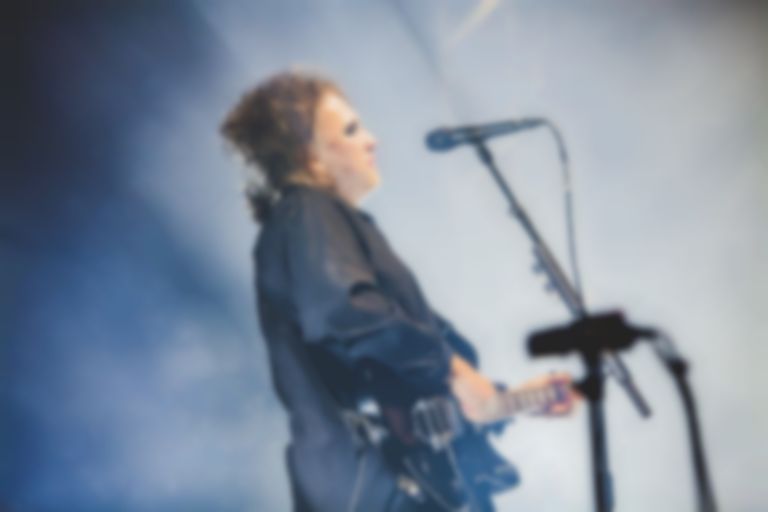 Robert Smith has revealed how he'd feel "extremely bitter" if The Cure's new album doesn't get released before the end of the year.

Speaking to NME after cooling off from their Glastonbury headline set last weekend, Smith revealed how he really wants The Cure's first new album in a decade to come out before 2019 ends.

He expanded on plans to re-record some songs before it's finished, "Although the concept of what it’s going to be hasn’t really changed, I may have to change some bits of it. It’s kind of pushed me back a little bit because I thought I’d be in the mixing stage by the time we’d finished the festivals, but in fact we’re going to go back and re-record about three or four songs around the time we go and play Glasgow in August."

He added, "I feel intent on it being a 2019 release and would be extremely bitter if it isn’t. At some point I will have to say "this is it", otherwise we’ll just keep recording like we have done in the past. It never gets any better. We’re due one more session then we’re done."

Earlier this year Smith described their first album in a decade as "dark" and "incredibly intense". Speaking to NME, he added a bit more description, "I feel I want to do something that expresses the darker side of what I’ve experienced over the last few years – but in a way that will engage people. Some of the albums like Pornography and Disintegration are kind of relentless. I levelled Disintegration with some songs like "Lullaby" and "Lovesong", but I think this one is more like Pornography because it hasn’t got any of those songs that lighten the mood at all."

The Cure will play NOS Alive, Mad Cool Festival, Øya, and more this summer. Find out more.