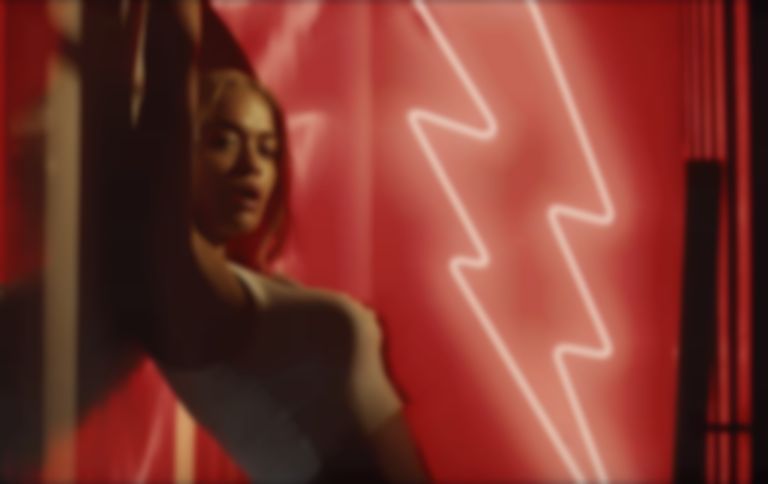 Rita Ora has revealed a new version of her Phoenix album track "Only Want You" will be released tomorrow, featuring 6LACK.

"Only Want You" originally featured on Rita Ora's 2018 album Phoenix.

Rita Ora shared the single news on Instagram and today revealed the special guest who will feature on the new version, 6LACK.

So excited to announce that the amazing @6lack is featured on my new single ‘Only Want You’! Out TOMORROW! #ONLYWANTYOU

6LACK has been in high demand since the release of his 2018 album East Atlanta Love Letter, which featured the likes of Future, J. Cole, Khalid, and Offset.

The new version of "Only Want You" featuring 6LACK will be released tomorrow (1 March). Phoenix is out now. Rita Ora will play London's O2 Arena on 24 May. Find out more.