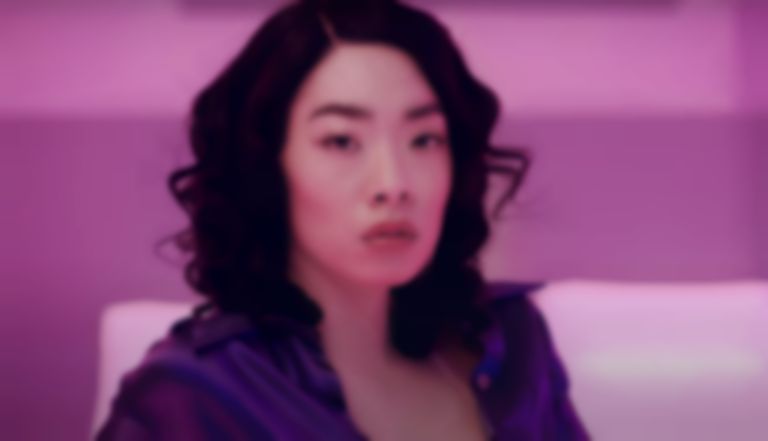 Ahead of the 2021 BRITs Rising Star Award winner being announced tomorrow (19 March), Rina Sawayama has uploaded an impromptu cover of Avril Lavigne's "I'm With You".

Rina Sawayama, who has been shortlisted for the 2021 BRITs Rising Star Award alongside Griff and Pa Salieu, has uploaded a video of her performing an "impromptu" cover of Avril Lavigne's "I'm With You", which originally appeared on her 2002 debut album Let Go.

Sawayama sings the lyrics from a loft area in what looks like a double level rehearsal room, while two musicians play the song below. Sawayama wrote alongside the video, "I’m with u Avril Lavigne impromptu cover just cos."

I’m with u @AvrilLavigne impromptu cover just cos pic.twitter.com/K8izHQ9kDm

Earlier this week Sawayama shared a performance of "XS" filmed at Abbey Road as part of a BRITs 2021 Rising Star Session.

Sawayama's BRITs nomination comes after the British-Japanese artist had discussions with BPI and their eligibility rules for the BRIT Awards and Mercury Prize, which resulted in the rules being amended last month. Now, artists that don't have a British citizenship but have permanently lived in the UK for five years or more will be eligible for both awards.

Speaking about her BRITs nomination, Sawayama said, "It's really especially a big deal for me to be shortlisted for Rising Star because, ahh I'm going to get emotional, but I actually wouldn't have been eligible this time last year, so it's a really big deal..Telling my mom was amazing, she was so proud. I'm just super, super grateful. "