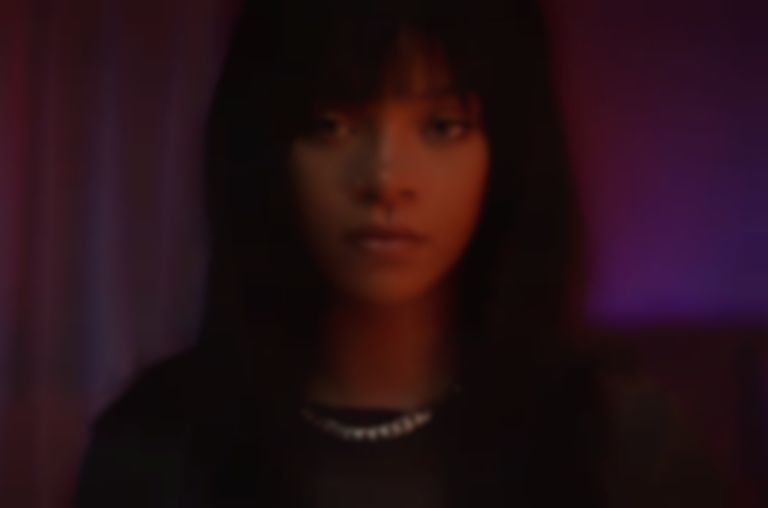 Rihanna's legal team has sent a cease and desist to Donald Trump after he used Rihanna's "Don't Stop The Music" track without authorisation at his rally last weekend.

Rihanna retweeted Rucker's statement, and went on to write, "Not for much longer...me nor my people would ever be at or around one of those tragic rallies, so thanks for the heads up philip!"

Not for much longer...me nor my people would ever be at or around one of those tragic rallies, so thanks for the heads up philip! https://t.co/dRgRi06GrJ

Rolling Stone then reported that Rihanna's legal team sent Trump a cease and desist letter to prevent him from using Rihanna's music again. The letter states, “As you are or should be aware, Ms. Fenty has not provided her consent to Mr. Trump to use her music. Such use is therefore improper.”

They add, “Trump’s unauthorized use of Ms. Fenty’s music… creates a false impression that Ms. Fenty is affiliated with, connected to or otherwise associated with Trump."

Rihanna has been urging Florida to vote for Democrat Andrew Gillum in the midterm elections.

The multi-talented superstar isn't the first to call out Trump for using music without consent. Consequence Of Sound report Prince's estate, Steven Tyler, Pharrell and The Rolling Stones have had to take legal action after their music was used at Trump's rallies.

Back in August Rihanna was spotted in Cuba with Donald Glover, reportedly filming a new movie, Guava Island.