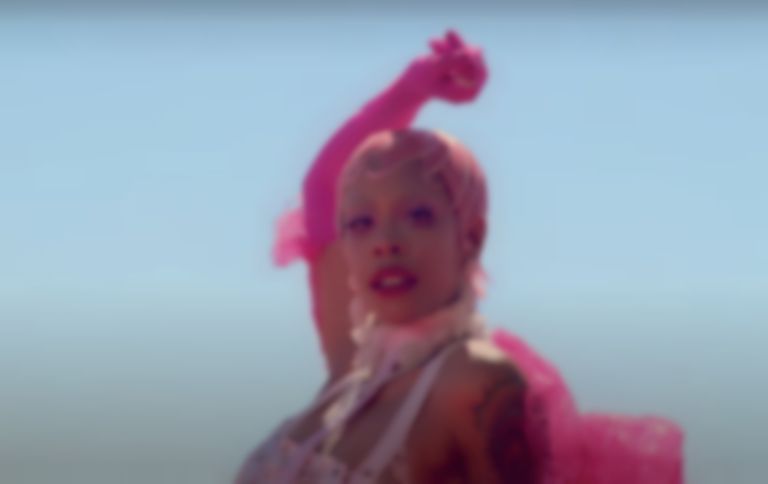 Rico Nasty has announced her first solo outing of the year, "Magic", which is landing next week.

Over the weekend Rico Nasty appeared to tease the upcoming track on TikTok.

It's currently unclear if "Magic" will be tied to a new project, as Rico Nasty did tease something last month titled Rx that's coming this summer.

Although "Magic" will be Rico Nasty's first solo release of 2021, the rapper has collaborated with Mahalia, LoveLeo, Denzel Curry and Jasiah, NLE Choppa and more.

Rico Nasty's "Magic" single will be released on 30 June.