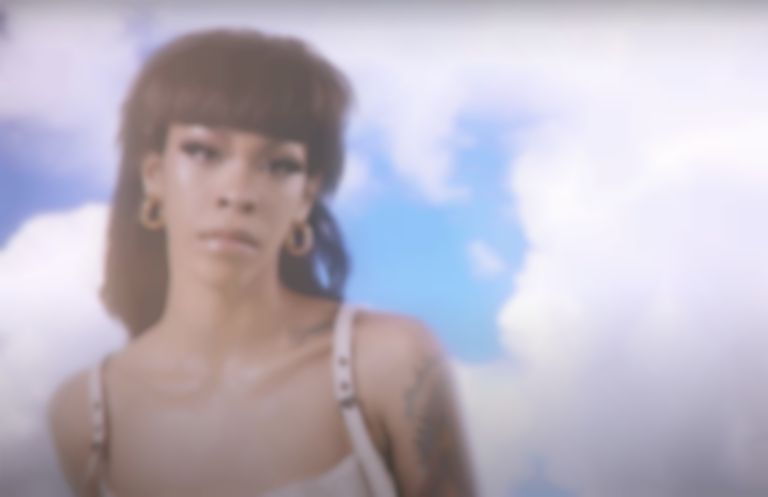 Rico Nasty has unveiled the trailer for her debut album Nightmare Vacation, which drops next week (4 December).

After linking with 100 gecs' Dylan Brady on the vicious "OHFR?" earlier this month, Rico Nasty has shared a two-minute trailer for her highly-anticipated debut album.

The trailer sees Rico Nasty discussing how she feels about the album while different snippets of songs play in the background.

On top of releasing her own music this year, Rico Nasty has featured on Boys Noize's "Girl Crush", 100 Gecs' "Ringtone" remix with Charli XCX and Kero Kero Bonito, and featured on Kali Uchis' "Aquí Yo Mando" single.