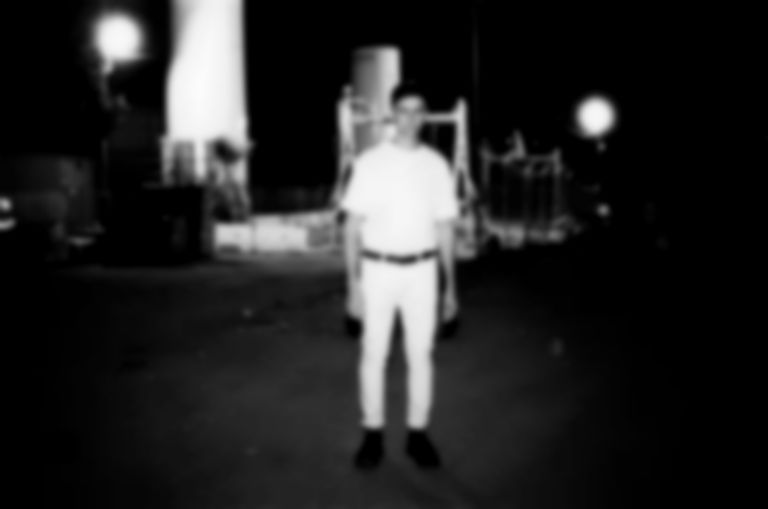 "Girl Crush" is one of two tracks from Boys Noize to be released today (14 February), alongside "Buchla 100".

Boys Noize's new singles "Girl Crush" and "Buchla 100" are both out now.