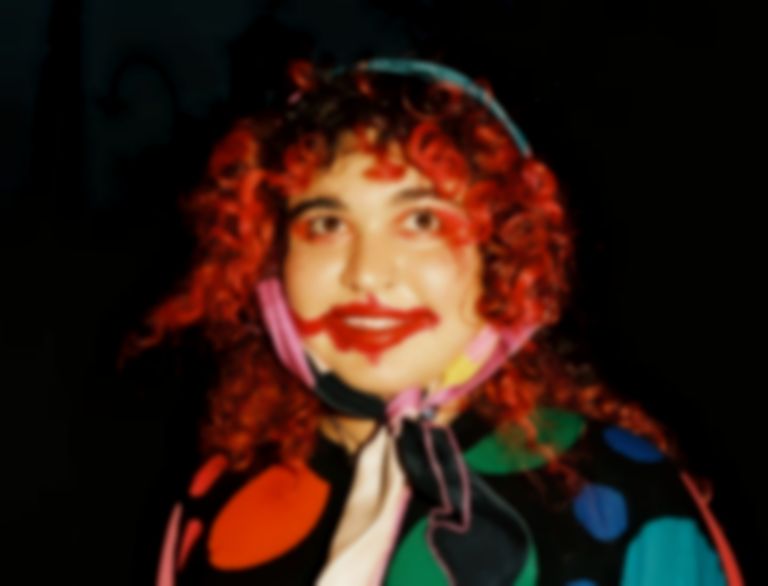 Remi Wolf has returned with new song "Michael", which is lifted from the deluxe edition of her debut album Juno that's out next month.

"Michael" is Remi Wolf's first new outing since teaming up with Still Woozy on "Pool" in March, and arrives with confirmation of Remi Wolf's deluxe version of last year's debut album Juno.

Remi Wolf says of the new track, "I wrote "Michael" with my friends Aaron Maine (known as the artist, Porches) and Jack DeMeo. It was me and Aaron's first time working together, and we had both just gotten back from a wild trip to Miami, so that energy carried over into the session. We wrote three songs that day but "Michael" really stood out to us. When I was writing the song, I was just freestyling and letting words fall out. The meaning has come to me now after a couple months. The song paints a picture of a manic and obsessed woman who craves the high she gets from Michael's attention and is willing to delve deep into an masochistic toxic pit to get it."

The deluxe edition of Juno will feature three more new songs, as well as some new takes on fav favourites from the record.

"Michael" is out now. Remi Wolf will release the deluxe version of Juno on 3 June. She'll play London's KOKO on 14 June. Tickets are on sale now from remiwolf.com.