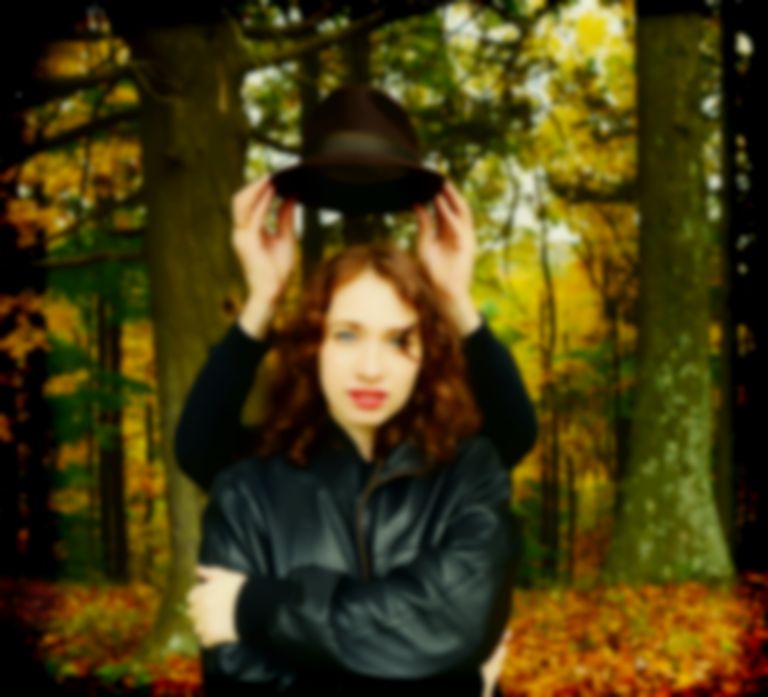 Remember Us To Life is the long-awaited follow up to 2012's What We Saw From The Cheap Seats, and features 11 brand new tracks. Spektor gave birth to her first child in 2014 - her pregnancy was a particularly productive time: “I made more art and felt more inspired than I had in a long time.”

Remember Us To Life is out 30 September via Sire/Warner. A deluxe edition contains three bonus tracks.

Heat "Bleeding Heart" below. The LP's tracklist is afterwards.