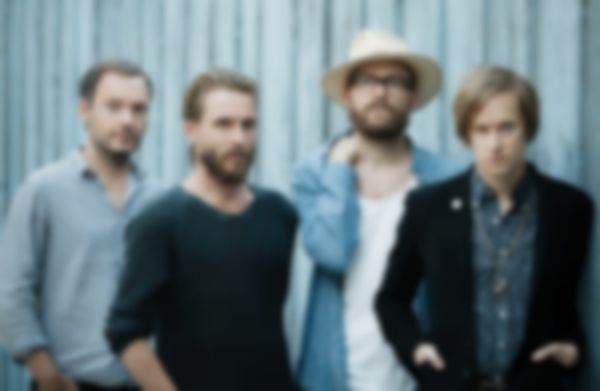 Swedish Punk legends Refused are streaming their first album in 17 years, a little less than a week ahead of it’s release.

Freedom will be released 29 June via Epitaph Records and features "Elektra", the behemoth track they shared earlier in April once news of their return surfaced.

Frontman Dennis Lyxzen previously stated that: “It’s not a reunion anymore. This is one of the most radical things we’ve ever done, both musically and lyrically.”

Refused will also play Reading and Leeds festivals in August.

Stream the album below.