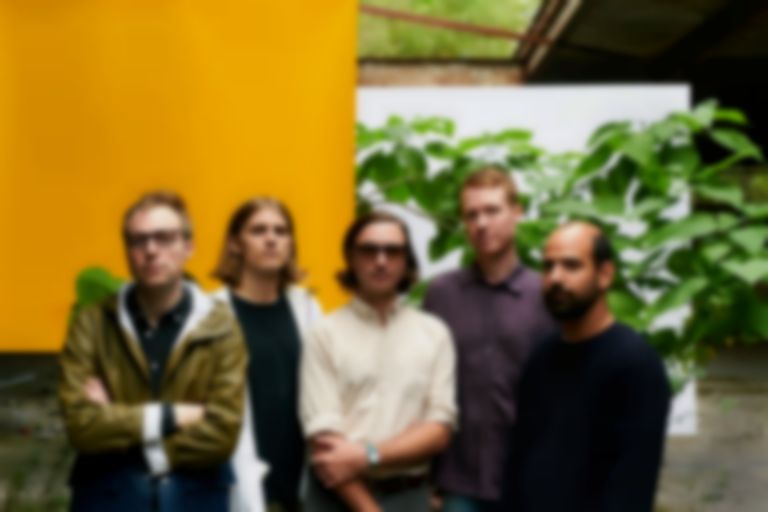 "Paper Cup" is the first single to be shared from The Main Thing, and marks Real Estate's first release since their 2017 In Mind LP.

Guitarist and singer Martin Courtney says of the new single, ""Paper Cup" is a song about getting older and realizing that this thing that I fell into doing over ten years ago - being a musician, writing songs, being a guy in a band - this may end up being my life’s work. Watching the people around me change and evolve, take on new challenges, and feeling sort of stuck in a rut, in a way. Feeling uncertain of the validity of being an artist in an age of climate change and general political and social unrest around the world."

He adds, "It’s a song about questioning your chosen path in life and searching for meaning in what you do. Those questions don’t really get resolved in this song, but ironically, the process of making this record - really diving deep and trying to make it the best thing we’ve ever made - reaffirmed in me, and I think in all of us in this band, why we are doing this."

The Main Thing was created over the course of a year at Marcata Recording in Upstate New York with producer Kevin McMahon.

"Paper Cup" is out now. Real Estate's The Main Thing LP arrives 28 February via Domino, and is available to pre-order now.