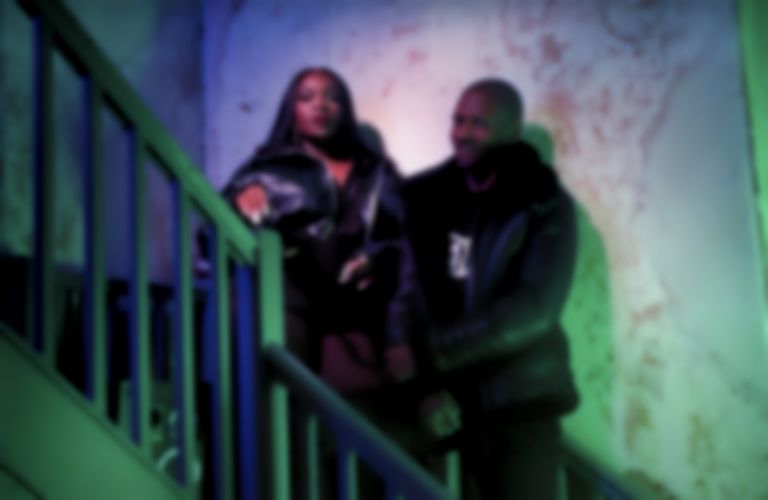 Ray BLK has returned with her first single of 2021 "Games", which sees her collaborate with Grime legend Giggs.

"Games" follows Ray BLK October 2020 anthem "Lovesick", and is the latest taster of her highly-anticipated debut album due for release this summer.

The new track is teamed with a Nathan James Tettey-directed video. Ray BLK says of the concept, "Nathan and I wanted to highlight that as we transcend through time, the essence of relationships still stay the same, whilst also creating a nostalgic and stylistic music video."