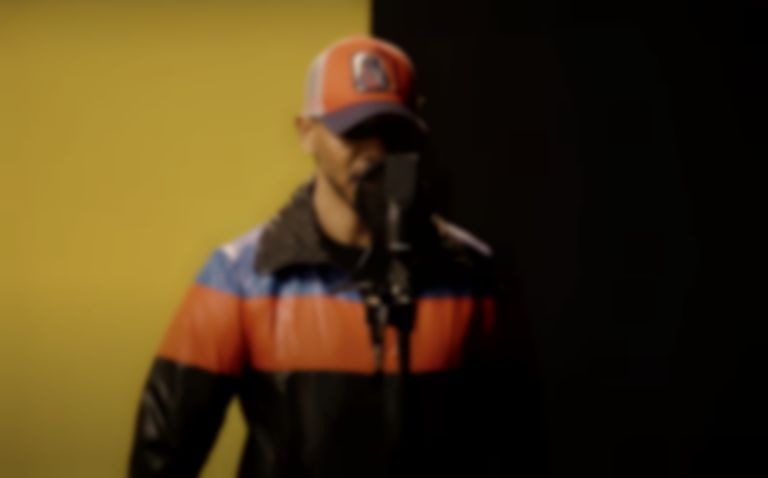 After linking with Ghetts in the "Daily Duppy" studio for his "Crud" video last month, Giggs has returned to perform his new "Daily Duppy" freestyle.

Giggs' "Daily Duppy" landed last night (28 February), just over a week on from his appearance on Ghetts' Conflict Of Interest album track "Crud", which was accompanied by a video filmed in the style of a "Daily Duppy".

During his freestyle, Giggs references numerous Marvel characters and retro superheroes including Battle Cat and He-Man.

Last year Giggs followed up his 2019 Big Bad album with his surprise mixtape Now or Never, which featured collaborations with Jorja Smith, Dave, Emeli Sandé, Obongjayar and others.