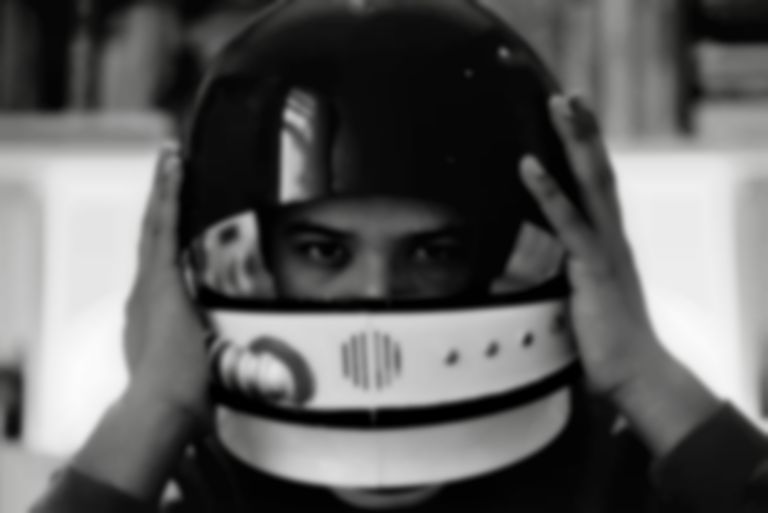 Raleigh Ritchie indulges in intergalactic R&B on new single "Me Myself and I".

Game Of Thrones actor Raleigh Ritchie has followed up his first offering of the year "Time In A Tree" with new track "Me Myself and I".

"Me Myself and I" sees Ritchie, real name Jacob Anderson, reunite with Grammy Award-winning producer Sounwave. They previously worked together on Ritchie's "Never Say Die".

Last year Ritchie released two singles, and before that his critically-acclaimed 2016 album, You’re a Man Now, Boy. The musician also teamed up with Mad Max actor Nicholas Hoult to cycle 1000km across Morocco to raise money for charity.

Having wrapped on the last season of Game Of Thrones earlier this year, Ritchie will be playing some shows across the UK to mark his return to music. He plays London's O2 Shepherd's Bush Empire on 28 November. Find out more.

"Me Myself and I" is out now. Revisit Best Fit's Polaroids with Raleigh Ritchie.