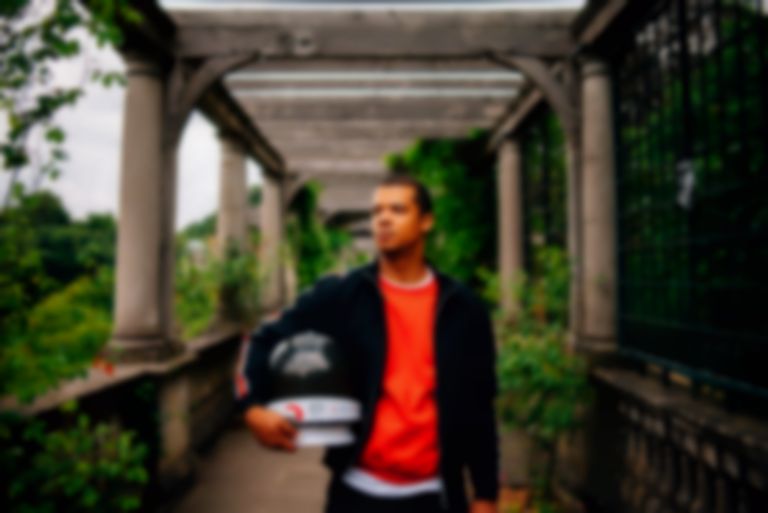 The esteemed actor and musician Raleigh Ritchie is back on his musical journey with new single "Time In A Tree".

Jacob Anderson, aka Raleigh Ritchie, aka Game Of Thrones' Grey Worm, has had a short hiatus from music following two singles in 2017, and his critically-acclaimed 2016 album, You’re a Man Now, Boy.

"Time In A Tree" is the first single from the artist this year, and dishes out a picturesque vision enhanced by the romance-infused strings from Rosie Danvers and Wired Strings, and the alluring vocals of Anderson.

Speaking about his new offering, the talented artist explains, “"Time In A Tree" is about needing some peace. Some respite, some time away from your own mind. The ways that you can get in your own way on the way to those things. It's about the fear of not being deserving of happiness, or that you're not doing enough to get the kind of happiness you want. It's about needing validation and confirmation that you're loved and supported when you're struggling. It's about needing time in a tree, like a kid - off the ground and halfway in the sky.”

Having wrapped on the final season of Game Of Thrones, Anderson can now pull his focus to his music career, which is already projecting at pace. You would think balancing two career paths would be difficult, but in an interview with Time, Anderson says differently, "I’ve never found it difficult; I just want to do the things I love."

Last year the musician teamed up with Mad Max actor Nicholas Hoult to cycle 1000km across Morocco to raise money for charity.

"Time In A Tree" is out now via PITY PARTY. Revisit Best Fit's Polaroids with Raleigh Ritchie.