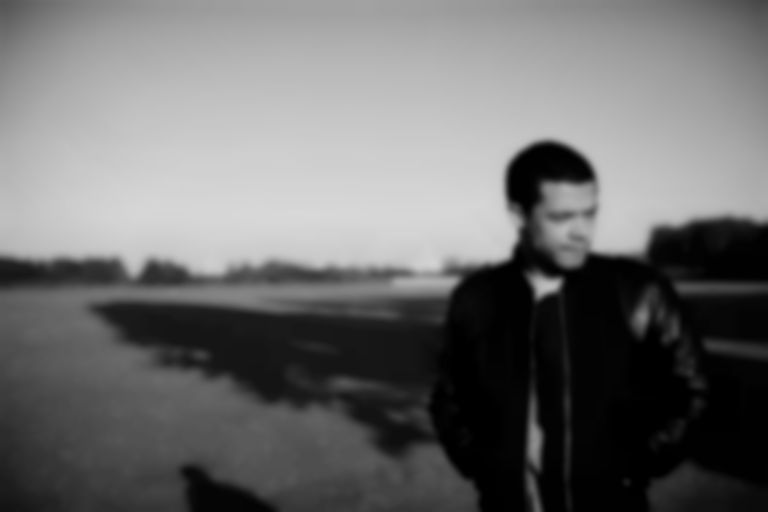 Raleigh Ritchie and Nicholas Hoult are set to travel across Morocco on monkey bikes to raise money for charity.

The R&B experimenter/Game Of Thrones star will be riding on the tiny two-wheelers with Hoult (on separate bikes) across a 1000km trail that takes them through the Sahara Desert and the Atlas Mountains. Carrera Eyewear are sponsoring the trip, which is in aid of men's mental health charity CALM (Campaign Against Living Miserably).

Ritchie and Hoult will depart from a secret location for the week-long trip on 31 December with a group of friends (the team have dubbed themselves the Moroccan Rollaz).

Suicide is the biggest killer of men under 45 in the UK," says Ritchie. "Depression and anxiety affect a huge number of us. It’s so important that the barriers that keep us from talking, seeking out help, and finding a way to cope when things feel desperate, are removed. I know first-hand that this stuff isn’t easy to face. The work that CALM does to encourage conversation and awareness around men's mental health is vital to preventing male suicide and creating a space where it's a safe to talk about it."

You can donate to Ritchie and Hoult's 'Monkey Run' fund now.

Find out more about CALM.