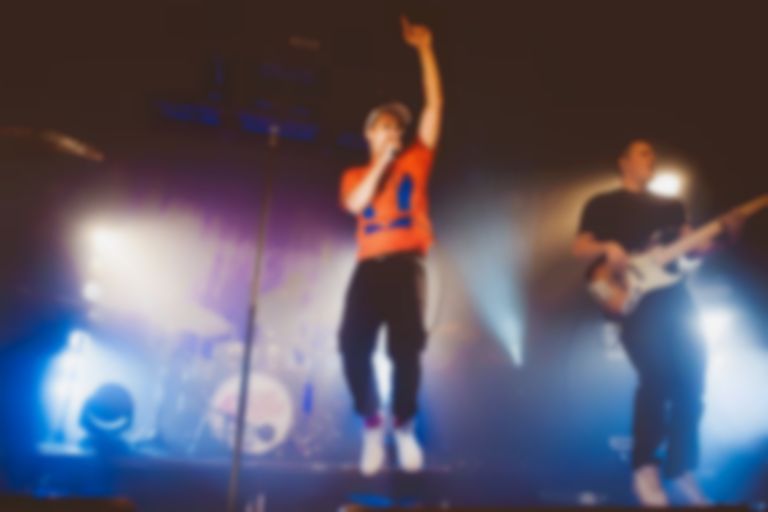 Ritchie's upcoming short-player will feature five new tracks and act as an "epilogue" to acclaimed debut You're A Man Now, Boy.

"The reason I want to put this EP out is to kind of cap off this year," says Ritchie. "My album came out at the top of 2016, and I felt like there was still stuff I hadn't said, or stuff that I wanted to say with the record but they weren't things that fitted, so I think of this as an epilogue. It's not a complete departure, or a new sound, but more of a tag. I needed some closure before moving on to the second album. So Mind The Gap is a closing of You're A Man Now, Boy before the new year starts."

Ritchie's Mind The Gap EP is out 16 December.