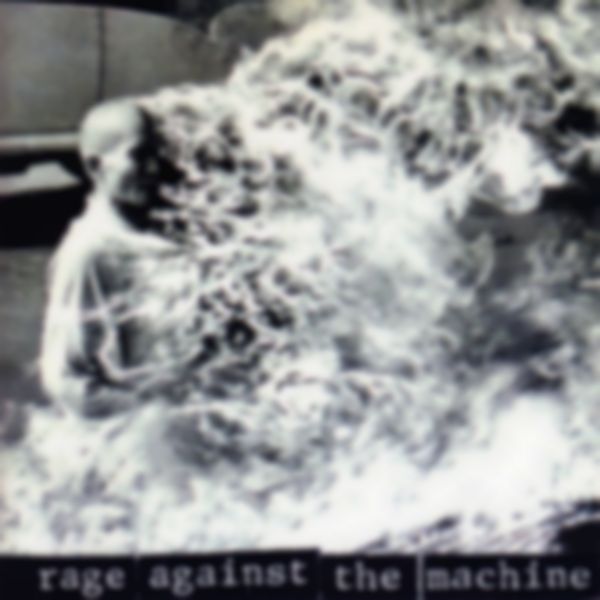 Originally released back in 1992, the album turns 20 years young this year and will be celebrate in various formats.

The LP’s tracks have been remastered and will now be released as a single CD, a double CD with a bonus DVD and a boxset, as well as two different vinyl versions being available.

You can stream a 24-track set, including demos, via Soundcloud below: