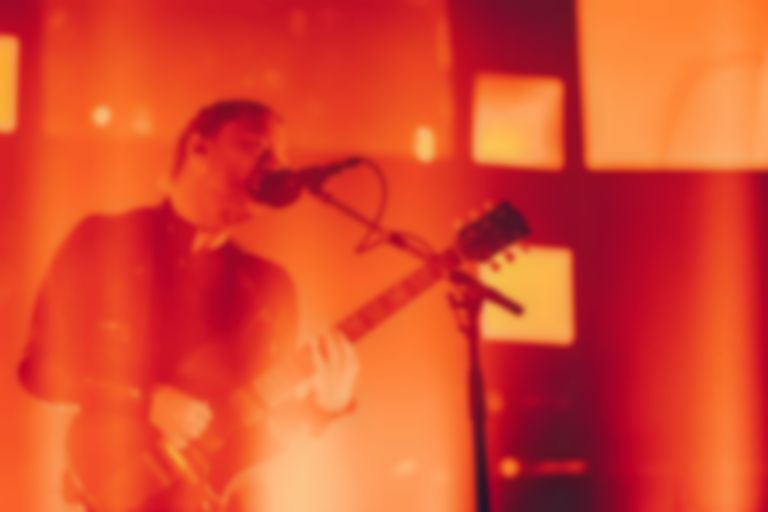 "Ill Wind" originally appeared on a box-set edition of their A Moon Shaped Pool album, alongside their proposed Bond film theme "Spectre".

The track has arrived on digital platforms nearly three years after it appeared on the physical box-set.

"Ill Wind" arrives a day after Thom Yorke announced a physical release of unreleased material from his Suspiria soundtrack.

Yorke is already working on his next solo album following his Suspiria soundtrack, and revealed last year, "I didn’t have the wish to make politically charged music, but everything I do goes that way anyways."

Earlier this week a new book on Radiohead was announced. Present Tense: A Radiohead Compendium compiles some of the best writing on the band - from their earliest live shows (when they were still called On A Friday) through to profiles from heavyweights such as Simon Reynolds and Will Self.