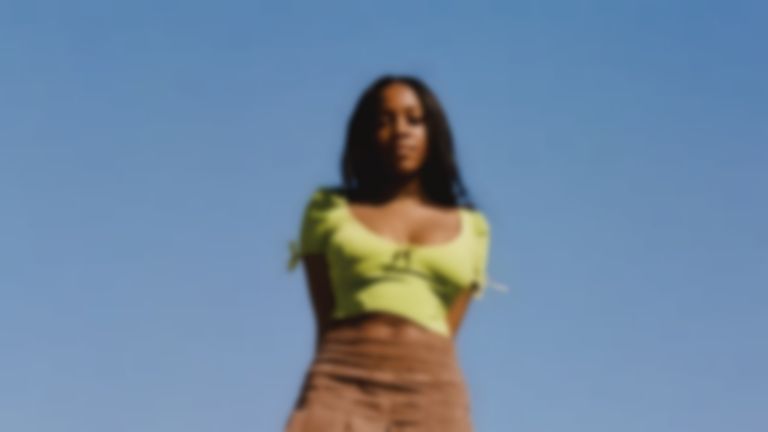 Rachel Chinouriri has unveiled her new song "All I Ever Asked", which she says was "inspired by a breakup my friend was going through."

"All I Ever Asked" is Chinouriri's first new material since last year's "If Only", and was premiered as Clara Amfo’s Hottest Record In The World on BBC Radio 1 last night (8 March).

The London-based singer/songwriter says of the new outing, ""All I Ever Asked" was inspired by a breakup my friend was going through and it made me reflect on a similar situation I was going through too. The feeling of asking someone you love to respect you in the simplest form and realising it’s the bare minimum. It’s also about realising your own worth and not settling for someone who cannot be what you need."

Last year Chinouriri released her latest EP Four° In Winter, and collaborated with Conducta on "Right Together".

Rachel Chinouriri's "All I Ever Asked" single is out now via Atlas Artists Recordings/Parlophone.