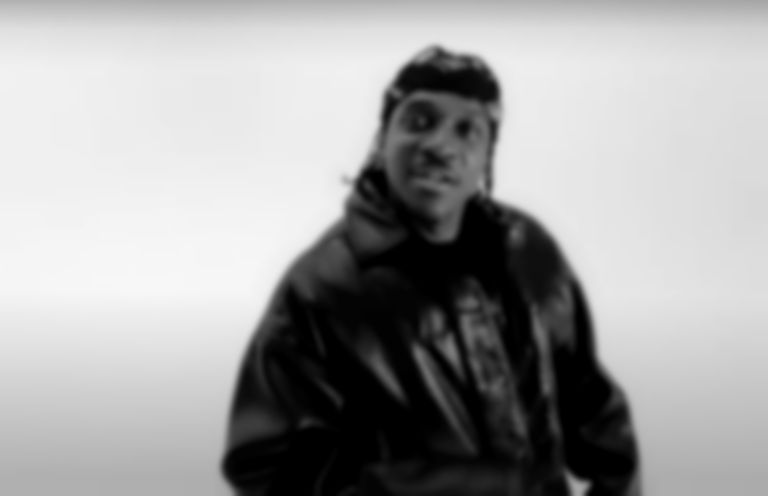 Pusha T has revealed that Jay-Z will make an appearance on his forthcoming album.

After linking with Ye and 88-Keys for his latest single "Diet Coke", Pusha T has confirmed that his upcoming album will include an appearance from Jay-Z.

While appearing on the Millions Dollaz Worth of Game podcast, Pusha T said he's "got three songs with" Jay-Z now, one of which is "something for the new album".

Pusha T added, "I don’t know if I was supposed to say that."

Pusha T and Jay-Z previously teamed up on "Drug Dealers Anonymous" and featured on Ye's "So Appalled".

Back in August last year Pusha T said that his follow-up to 2018's Kanye West-produced Daytona album is "coming soon". He previously revealed that it's due to feature 12 tracks.

Pusha T is yet to announce his new album.