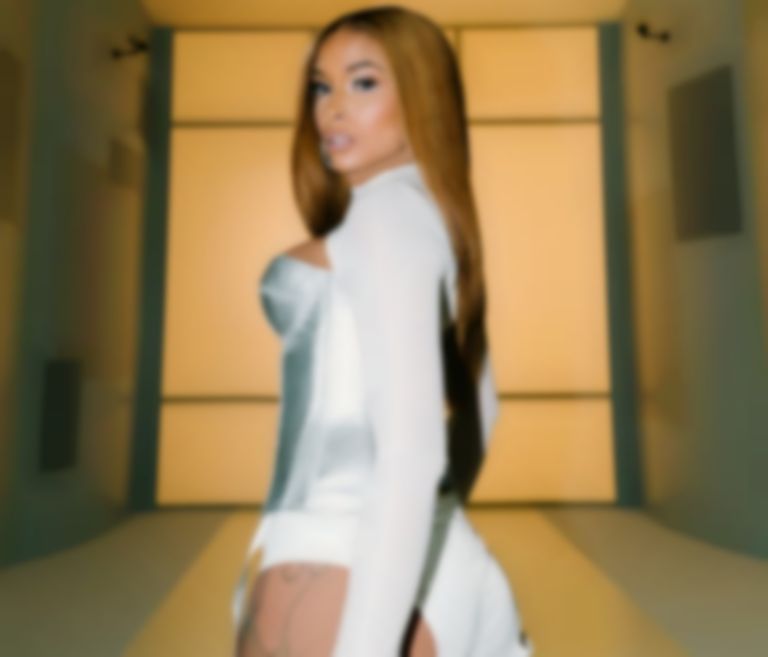 Princess Nokia has returned with her first single of 2021 "It's Not My Fault", which is teamed with a video that pays homage to Jennifer Lopez's "If You Had My Love".

"It's Not My Fault" is an ode to OnlyFans, and marks Princess Nokia's first outing of 2021, following last year's appearance on Aluna's "Get Paid" with Jada Kingdom.

The new track is teamed with a Sebastian Sdaigui-directed video that pays homage to Jennifer Lopez's "If You Had My Love" video.

Princess Nokia says of the visual, "My video symbolises my mainstream coming of age, just as it did Jennifer’s. It symbolises the average millennial woman, taking control of herself as the subject. I control my narrative and I celebrate my beauty. It’s hyper-futurism and almost 22 years later we are moving into a more interactive era."

Last year Princess Nokia released two albums - Everything Is Beautiful and Everything Sucks.

Princess Nokia's "It's Not My Fault" single is out now on Arista Records.