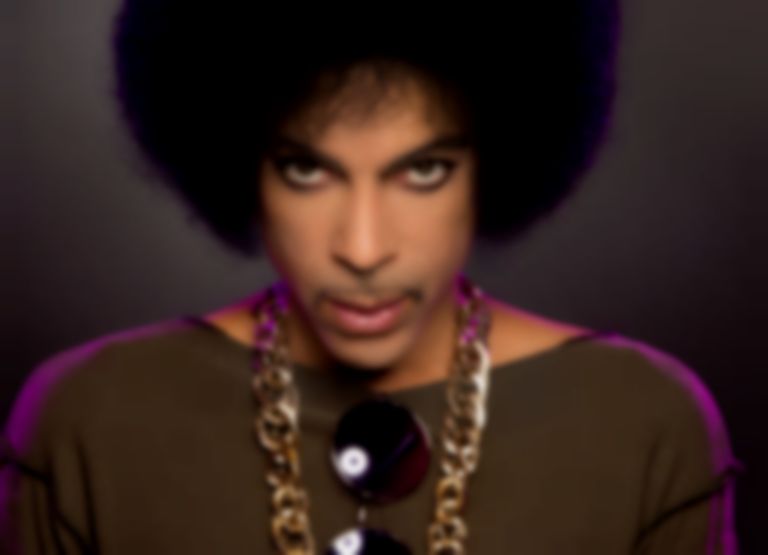 A selection of Prince's closest friends and confidants have revealed their favourite stories about The Purple One.

The icon kept a lot of his life very private, with most titbits of info that seeped out erring towards the eccentric. In the months since his untimely passing, some more have seen the light of day.

Now, for GQ, a group of his friends and associates have divulged some of their best anecdotes - it's a treasure trove of magical Prince moments. Here's a few.

Photographer Maya Washington: "When you get to know him, he's really funny and has a wild sense of humor. He spends a lot of time looking up comedy. Laughing at things and sharing videos. I would always make fun of how pale he was - I thought he was super pale. I'm like, 'Prince, you need to tan'. Like, you need some vitamin D in your life. Then he sent a meme of himself wearing glasses, saying, 'She thinks I need a tan'. He made it. He makes a lot of stuff. He likes to mess around on his computer."

We already knew that Prince was pretty into Finding Nemo, but it turns out he was into those fish more than the world ever knew.

"At Paisley Park he would always have Finding Nemo playing," says Brianna Curiel (singer/songwriter). "...he loved that movie... he would have loved to see Finding Dory."

Prince was a ping pong master

"I tried playing Prince in ping pong once," model and dancer Damaris Lewis recalls. "I told him he was the Serena of ping pong and I would never be playing him again. He was literally a master of ping pong."

Activist and author Van Jones has a similar memory of Prince. "At Paisley, the ping pong table's right outside the studio," Jones remembers. "So it's kind of back and forth between recording, destroying somebody in ping pong, go back to recording. Oh my God, it was embarrassing. To the point that he wouldn't even play me, he was just so disgusted with my inability to play. One time, he wouldn't even move - he'd stand in one spot, and his arms were not that long and I'm six feet two. Talking crap the whole time. He's like the worst trash-talker."

You can read the (excellent) full feature on GQ.