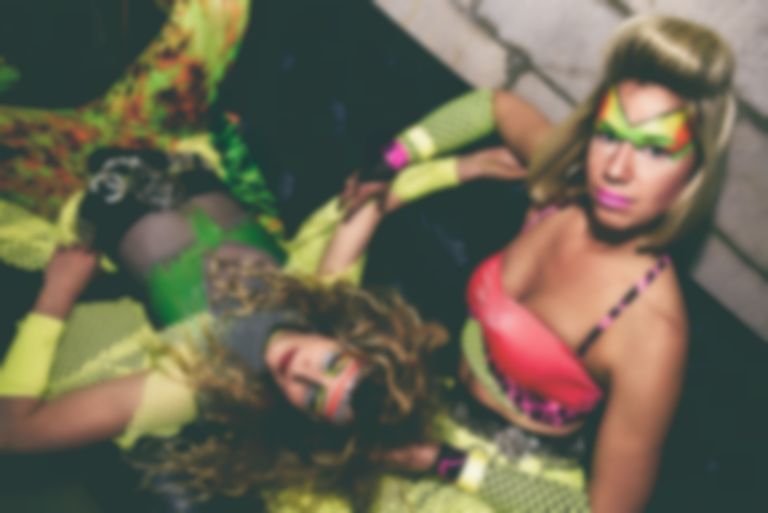 Brooklyn psych/dance duo Prince Rama have decided to call it a day, and they bid farewell with a new three-track EP, Rage in Peace.

Rage in Peace is the final release from sister duo Prince Rama, aka Nimai and Taraka Larson.

The new EP is their first new music since 2016's Xtreme Now album.

Taraka Larson put the EP together by finishing Prince Rama's unfinished songs. She says of the split, "It took months for that phone call to sink in. I couldn’t imagine myself as anything other than in Prince Rama. It has been a part of my flesh, my blood, my soul for ten years. Nimai and I have been playing music together since high school. I realized that continuing Prince Rama without Nimai would be like continuing Guns n Roses without Slash; it just didn’t feel right. So even though this has been perhaps one of the most difficult decisions I have ever had to make, I realized I had no choice but to just fully embrace death so that the music can be free to live on in a different form."

Prince Rama's Rage in Peace EP is out now via Carpark Records.