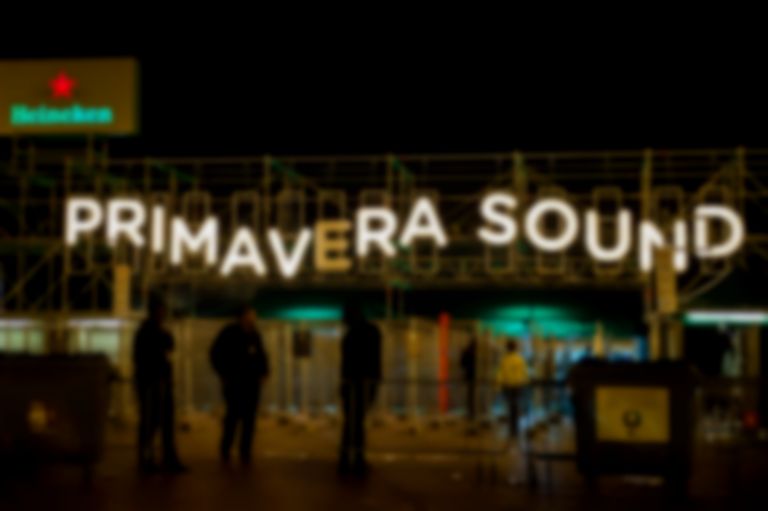 Jamie xx is set to play Primavera Sound this weekend in Barcelona after Frank Ocean confirmed another festival no-show.

Ocean pulled his set just a few days before the beginning of the festival due to "production delays beyond his control". Refunds are available for those with day tickets for Friday 2 June, the day Ocean was due to play.

The cancellation, although late, comes as little surprise after axed appearances at Sasquatch! and Hangout in North America - shows that were supposed to be his first since the release of last year's Blonde and Endless records.

Primavera have now added producer Jamie xx to the bill as a last-minute replacement; The xx were already on the lineup.

Changes to the Primavera Sound programme:
Jamie xx joins the programme of #PrimaveraSound.https://t.co/20umVEIFA7

Rising Spanish experimentalist RRUCCULLA is also joining the festivities over on the La [2] de Apolo stage. The Basque artist has a busy week ahead - she's set to play with Blaenavon at the second edition of our Madrid-based club night on 31 May.

Ocean still has a range of festival dates in the diary, with his next festival dates scheduled for 9 June at Denmark's NorthSide and 10-11 June at Manchester's Parklife.

Find the full list of Ocean's upcoming shows on Songkick.