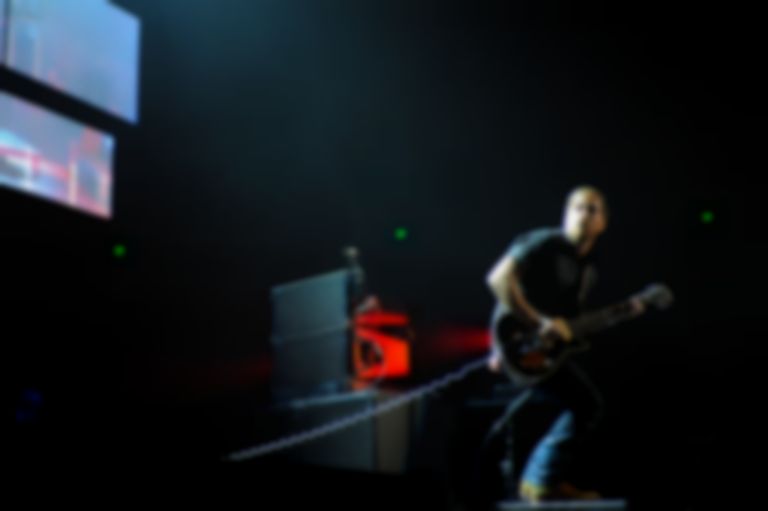 Primavera 2015 has announced its full lineup, with big names including The Black Keys, alt-J, Anthony and The Johnsons, Patti Smith, Sleater-Kinney and Underworld.

The 15th anniversary lineup was unveiled via a minigame/app which revealed names of artists performing.

Primavera 2015 will take place 27-30 May in Barcelona. For more information, including ticket details, head here.

You can discover the entire lineup below; fair warning, it's a good 'un. 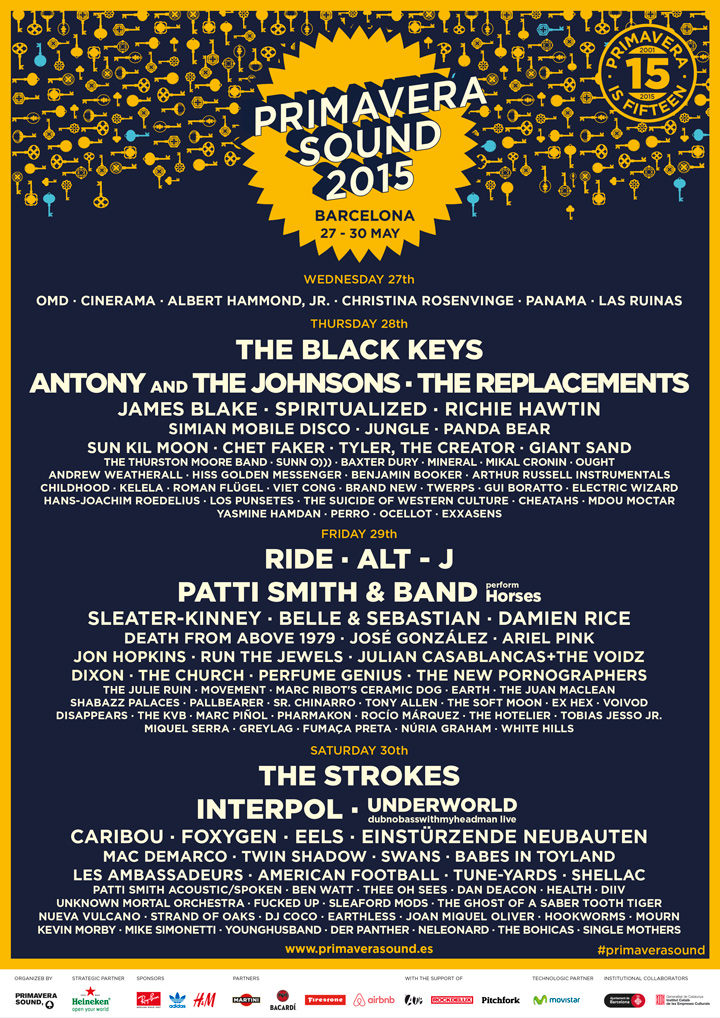