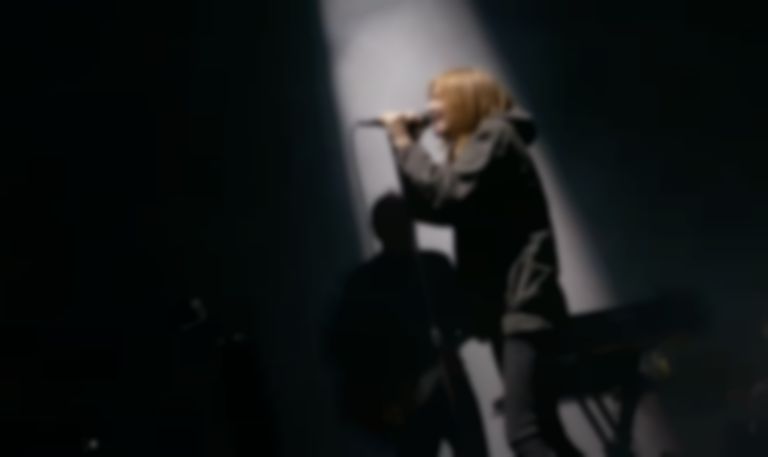 After digitising their archive earlier this month, Portishead and Stüssy have teamed up for a new collaboration that's launching tomorrow (24 June).

Both Portishead and Stüssy shared a 36-second trailer for the collaboration on socials last night. The release is a new t-shirt that features Portishead's 1994 Dummy album cover.

...available worldwide on Friday, June 24th at 10am PST. pic.twitter.com/Gj8sXDGYZX

A statement on the Stüssy site reads: "Stüssy has collaborated with Portishead. This is the first time the band, formed in Bristol in 1991, has worked with a clothing company during their thirty-year career. The t-shirt design features the cover of their iconic album Dummy released in 1994."

While Stüssy claims it's the first time Portishead have worked with a clothing company, Stereogum reports that the band did team up with Supreme in 2011 for another t-shirt that featured Portishead's logo font.

Stüssy and Portishead's t-shirt launches tomorrow (24 June) at 10am BST via stussy.co.uk.