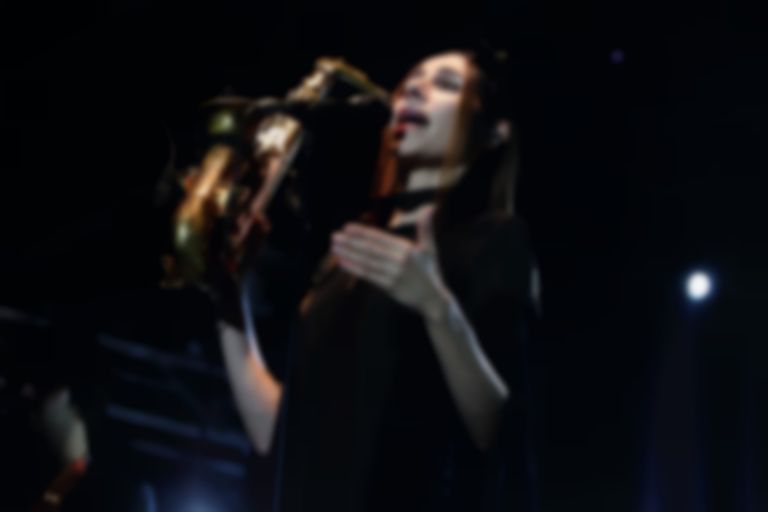 PJ Harvey has unveiled two tracks from the All About Eve stage production soundtrack, "The Moth", and "Descending".

"The Moth" features vocals from Lily James, who stars alongside Gillian Anderson as the awe-stricken fan, while "Descending" is an intense instrumental piece.

Harvey's All About Eve soundtrack is her first since The Hope Six Demolition Project, which landed in 2016.

Back in February a new BBC radio documentary that followed Harvey through the process of making the score was aired.

The stage production is directed by Ivo van Hove. Speaking about taking on the score project, Harvey stated, "The play resonated with me immediately because Margo, the lead character, is an ageing actress who’s at that point where she’s feeling uncomfortable on stage. As a female performer I understand those feelings."

All About Eve is the second stage production PJ Harvey has been involved in, after 2016's The Nest.

"The Moth" and "Descending" are both available to listen to over at Pitchfork. All About Eve is currently being performed at London's Noël Coward Theatre. Find out more.