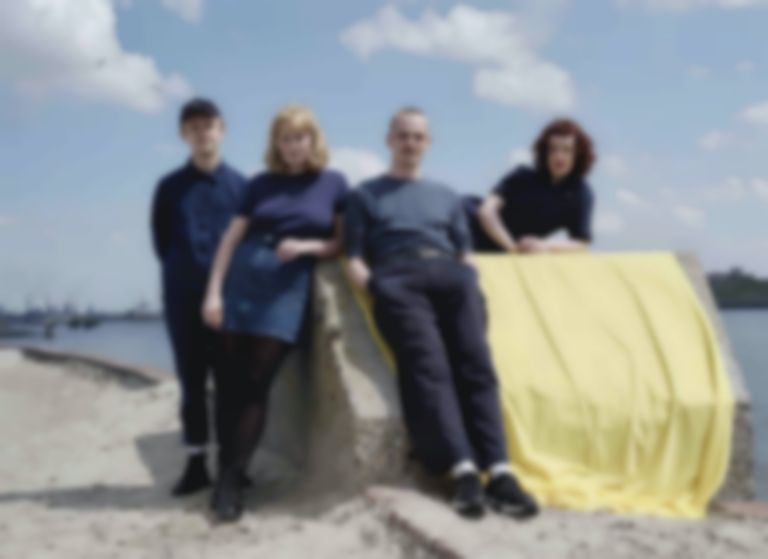 Pip Blom have unveiled "It Should Have Been Fun" today (15 July) as a second taster of their Welcome Break album due out in October.

Welcome Break was announced last month with the lead cut "Keep It Together", and today (15 July) the group have delivered a second track from the record called "It Should Have Been Fun".

Pip Blom say of the song, "When writing the tracks for the record I wanted there to be a song that didn’t have the structure of verse, chorus, verse, chorus, bridge, chorus 2x. It’s a common structure of course and I figured it could be cool to switch it up a bit. When the track starts it feels like it’s going to be a very sensitive, calm song. The verses capture the feeling of sadness, disappointment in yourself and someone else. But when the chorus starts the energy switches. It’s more angry, being fed up, wanting to change something, like there’s a tipping point. I really like how the track has these different parts that flow into each other. I can’t wait to play this track live and really give it our all when the final chorus hits."

"It Should Have Been Fun" is out now. Pip Blom's Welcome Break album will be released 8 October via Heavenly Recordings, and is available to pre-order now.