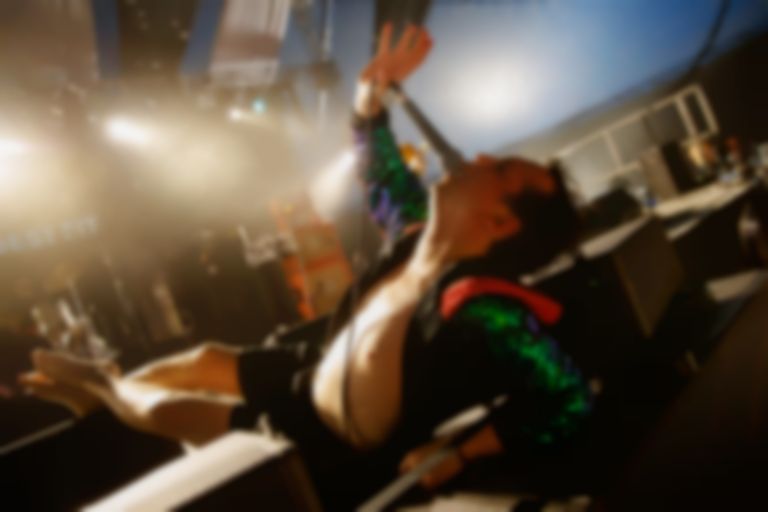 "It’s a homage to Beyoncé," guitarist Adam Ian Sykes joked to Best Fit after their set. "A Beyoncé/Slayer mashup, you could say."

The band also revealed that the upcoming record will have seven tracks.

End Of The Road concludes Sunday 1 September with Jarvis Cocker and Metronomy headlining.