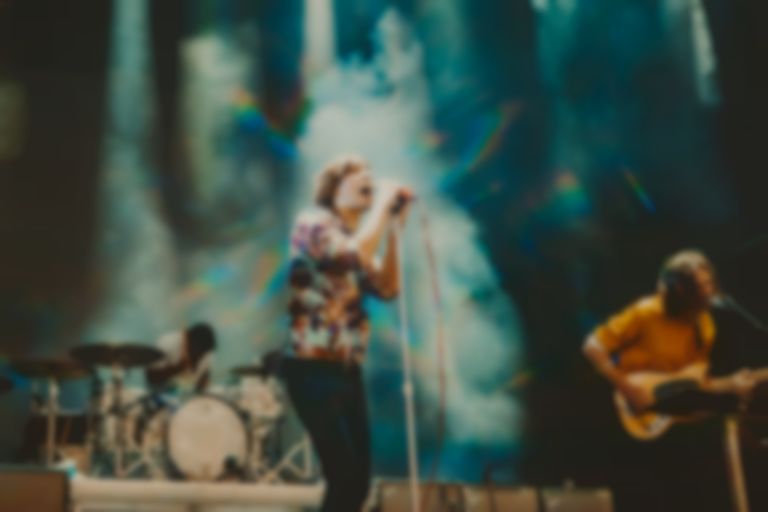 Phoenix have finally announced their new single "Identical", which is dropping on Wednesday (19 August).

Last week, Phoenix teased the release of a new track arriving this week, their first since releasing their Ti Amo album in 2017.

This afternoon (17 August), the band have revealed the title of the song, and shared a brief snippet of the melody. It's called "Identical", and it's arriving on Wednesday (19 August).

Back in December 2019, Motorbass studio in Paris shared an image which hinted that the band were recording new material at the studio owned by late collaborator Philippe Zdar.