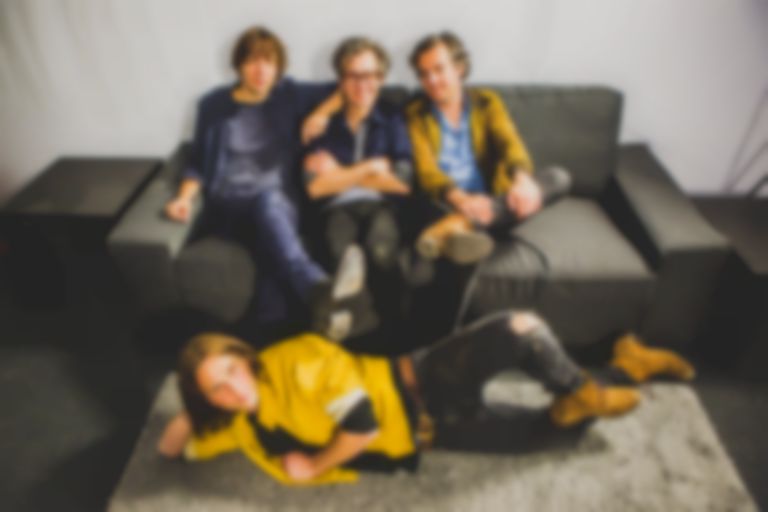 Phoenix have returned to record new music at Motorbass studio in Paris, which belonged to their late collaborator Philippe Zdar.

Zdar passed away in June after falling from a building in Paris.

Yesterday (8 December), Motorbass studio uploaded a new picture revealing the French band are back in the studio working on new music.

In June Phoenix shared a heartfelt message following the passing of collaborator Philippe Zdar, who produced their Wolfgang Amadeus Phoenix record. They wrote, "Philippe was legendary.⁣⁣ Of course, our music owes so much to him, he who spent hundreds and hundreds of hours lifting us up with the breath of his talent, his enthusiasm and his kindness.⁣⁣ But much more, he taught us that you could raise your life, Friendship, Love to the rank of major art. In all these areas he was an absolute genius."

The band are yet to follow up their 2017 album Ti Amo.