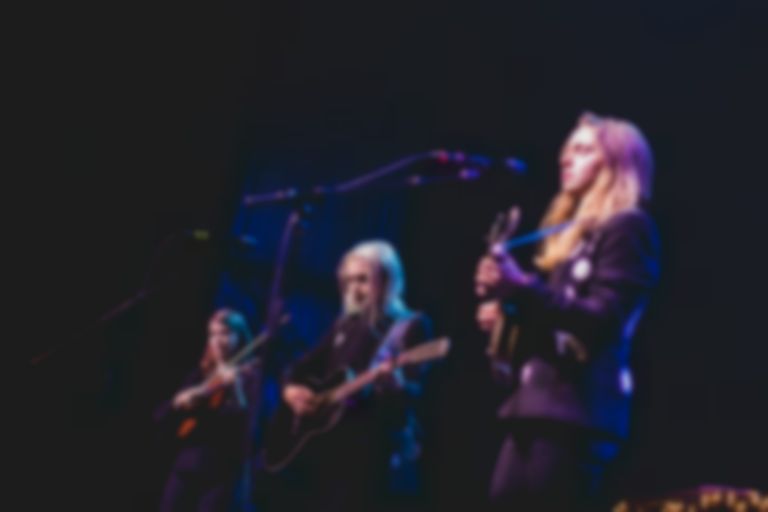 Phoebe Bridgers has revealed that Adrianne Lenker of Big Thief would be an ideal fourth member of boygenius.

While speaking on Radio.com’s New Arrivals show last week, Bridgers was asked who would be boygenius' equivalent of Neil Young to Crosby, Stills & Nash, and without much hesitation Bridgers responded, "Oh right, we've talked about this before and it's Adrianne Lenker."

Bridgers continued, "She's out there like doing her own thing. I feel like we would go on tour and every five years Adrianne would join."

The host responded by saying they were personally leaning towards Paramore's Hayley Williams. Bridgers replied, "But Hayley's too in our world. I feel like Adrianne is somebody that maybe we've crossed paths with a couplle of times ... and Hayley is so accessible and we sang on Hayley's record, and [Hayley] has always been so supportive of us. I feel like there's a good rock doc person that she must be like but I don't know who yet. [Hayley] Just the most supportive possible person who you grew up being a fan of, which is wild because she's like our age."