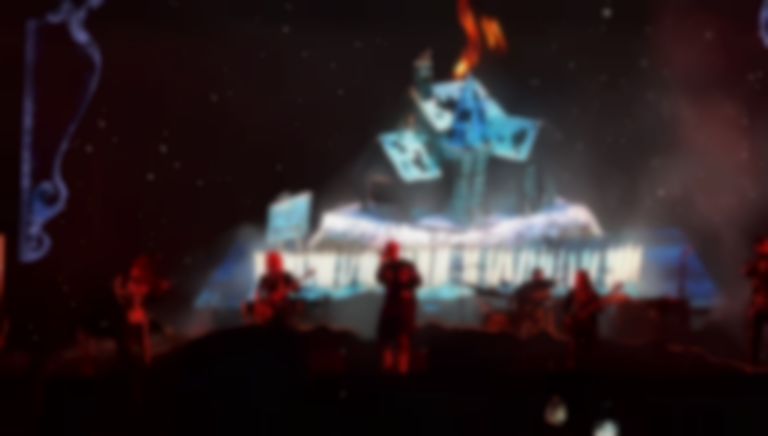 Over the weekend Phoebe Bridgers reconnected with Arlo Parks at Coachella to duet on "Graceland Too" and "I Know The End".

Bridgers and Arlo Parks first united to cover Radiohead's "Fake Plastic Trees" for a BBC Radio 1 Piano Session in September 2020, but at the first weekend of Coachella Bridgers brought out Arlo Parks during her set to duet on two songs.

Arlo Parks joined Bridgers to perform her Punisher songs "Graceland Too" and "I Know The End".

phoebe bridgers brought out arlo parks at coachella to sing “graceland too” (which she called a “love song”) pic.twitter.com/uUiwLFFluD