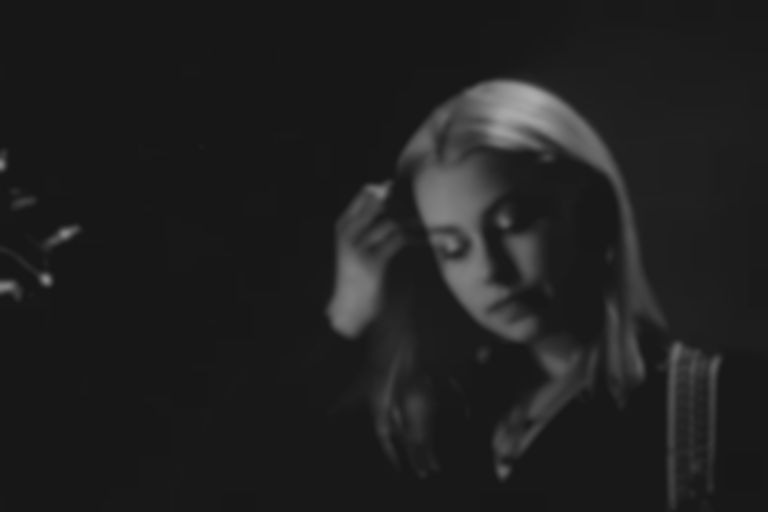 Phoebe Bridgers has made an appearance on Luminous Kid's "Mountain Crystals" single, which sees her contribute a spoken word verse.

As Pitchfork reports, "Mountain Crystals" is the lead outing from Luminous Kid’s forthcoming album at the end of the dream, and it features a spoken word verse from Phoebe Bridgers.

"Mountain Crystals" is Bridgers' first collaboration since releasing a new version of "Kyoto" with Jackson Browne earlier this month.

The new song is the first musical collaboration between Luminous Kid and Bridgers, but they did previously collaborate on Bridgers' Punisher album cover.

Luminous Kid wrote the new song in LA after being invited to a party at Conor Oberst’s house by Bridgers.

"I think the more role models and queer experiences that exist in popular culture, the better," Luminous Kid says of the song. "If a song or a work of art can make a sad and trapped young queer person feel better about themselves, then it is a step in the right direction."

"Mountain Crystals" featuring Phoebe Bridgers is out now. Luminous Kid's at the end of the dream album is due for release on 23 April.