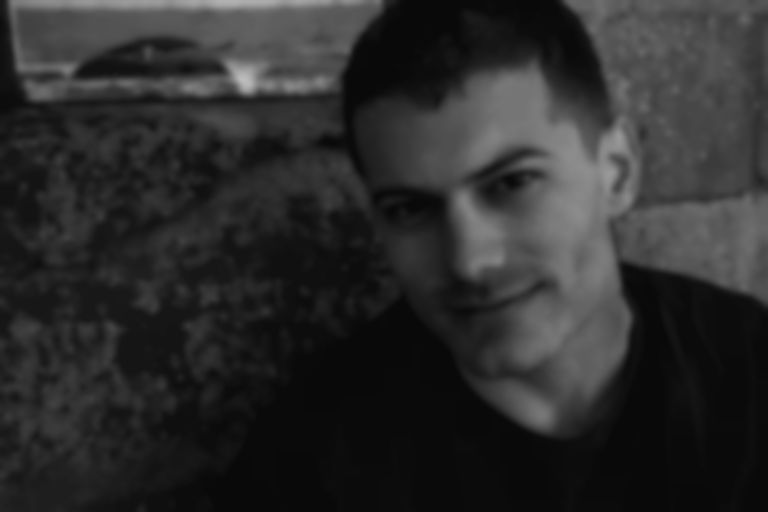 Peter Oren has shared new track "Gnawed to the Bone (Come By)", the second single to be lifted from his forthcoming album The Greener Pasture.

Oren says of the new offering, "I wrote the tune while living in a cabin near Nashville, IN, sitting on the porch at dusk listening to the owls. It was probably late spring to mid summer. It began mostly as a gibberish voice recording that was later deciphered and re-figured. Probably I was feeling lonesome because I let myself lean into excessive phone use 'for research'."

The Greener Pasture will follow on from Oren's 2017 LP Anthropocene, and will also feature last year's singles "Free" and "Stud Song".

Oren's forthcoming album was recorded in the Nashville cabin he mentioned above, and is "the first project I’d ever mixed, mastered, and seen out the door myself".

"Gnawed to the Bone (Come By)" is out now. Peter Oren's The Greener Pasture album lands via Western Vinyl on 24 April, and is available to pre-order now.