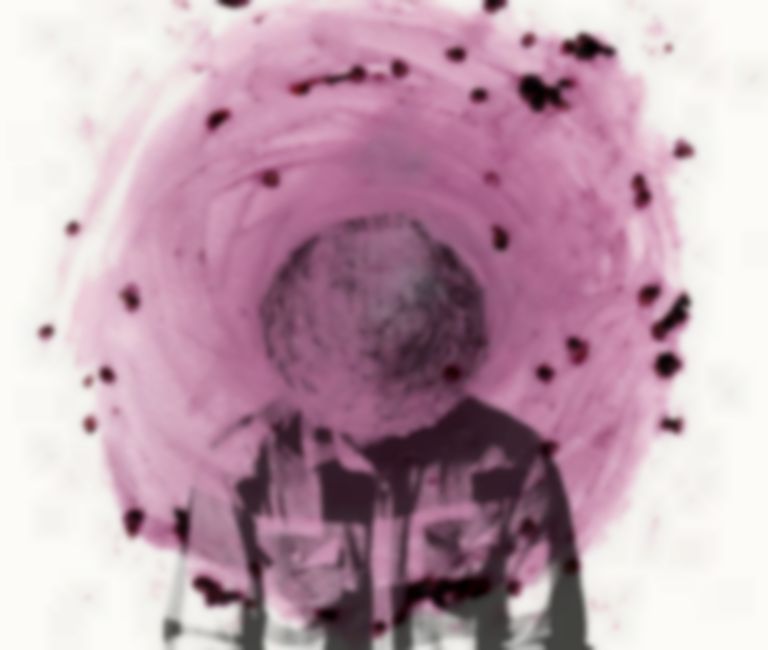 Blackberry is Broderick's first album since releasing his physical-only ONE HEAR NOW album last year, and marks his first vocal LP since 2015's Colours of the Night.

The eight-track album was recorded last summer in Broderick's bedroom in London. He plays all the instruments on the record, and the closing song features additional vocals from his wife Brigid Mae Power and his stepson Seán Power.

Broderick says of his surprise album, "It is with all seriousness and great reverence that this album is named Blackberry. In a time when us humans are coming face to face with the impact of our actions on the environment at large, I strongly advocate for engaging with our local landscapes. When I first became obsessed with foraging edible wild plants a few years back, I wasn’t particularly excited about the humble blackberry, but I would soon return with great passion to this familiar fruit of my youth. Even in our most urban environments, the gnarled and resilient blackberry vines continue to weave themselves throughout, as if to keep reminding us where we come from."

Peter Broderick's Blackberry album is out now via Erased Tapes on digital platforms. Physical copies are due to arrive on 30 October, and can be pre-ordered now.