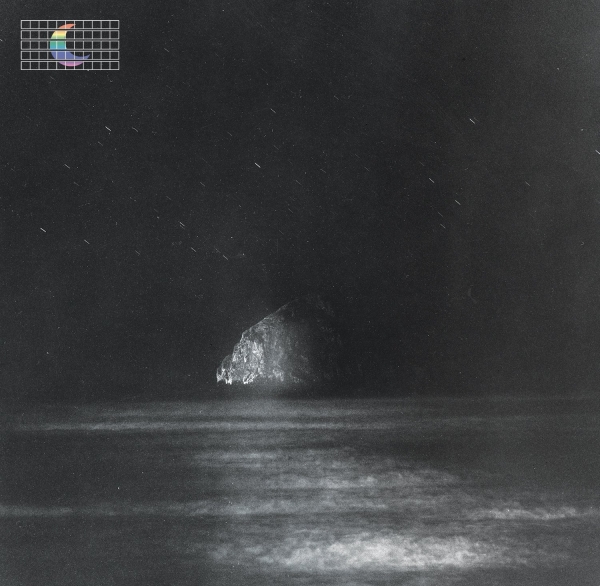 The product of an unlikely collaboration between an Oregon singer-songwriter and a small group of Swiss musicians, recorded in a studio more usually associated with Alpine hip-hop, Colours of the Night is a beguiling and yet joyously engaging set that brings the best out in Peter Broderick’s voice and takes him far beyond his established musical milieu. It’s a brave departure for him, a shift away from the studied arrangements of many previous albums towards a greater sense of spontaneity and a (thoroughly justified) trust in his accompanists.

The title track, with its stylistic echoes of the world of Paul Simon’s Graceland, is exuberant and is followed by a winning rendition of Stina Nordenstam’s "Get On With Your Life". Throughout the album, Broderick conveys the sense that he has a confidence in his songs to the extent that a hitherto unknown (to him) band can bring out their quality. It’s a risk, of course, but the rewards are at times startling.

The opener, "Red Earth" builds slowly from delicate guitar and fragile harmonies to a fullness of sound that establishes a coherence subsequently sustained across the album. From here to a doo-wop composition, "The Reconnection", sounds an unorthodox journey but Broderick makes it by recognising that his own and the band’s rhythmic phrasing have a natural affinity. It’s as if Broderick’s famed meticulousness, so much in evidence in, for instance, his work with Nils Frahm on 2011’s Oliveray album Wonders is here transposed into a greater sense of self-confidence, allowing freer exploration than on many albums hitherto. Even the multi-tracked a cappella "If I Sinned" has Broderick in new (for him) territory that arouses no fears and should, one hopes, lay to rest his anxieties brought on by over-concern with translating studio productions into live performance. A song like "Our Best", with its rich horns and beautiful female harmonies develops with just the right subtle shifts in pace, and is surely one of the finest things he has ever done.

It’s a diverse and ambitious album that could, in lesser hands, have been so much less than the sum of its parts. That so much carries conviction, from the Afro-beat of "One Way" to the changing rhythms and almost industrial echo of "On Time", is testimony to Broderick’s talent as a writer and to the generous and sympathetic work of the Lucerne musicians who help bring his ideas to majestic realisation.