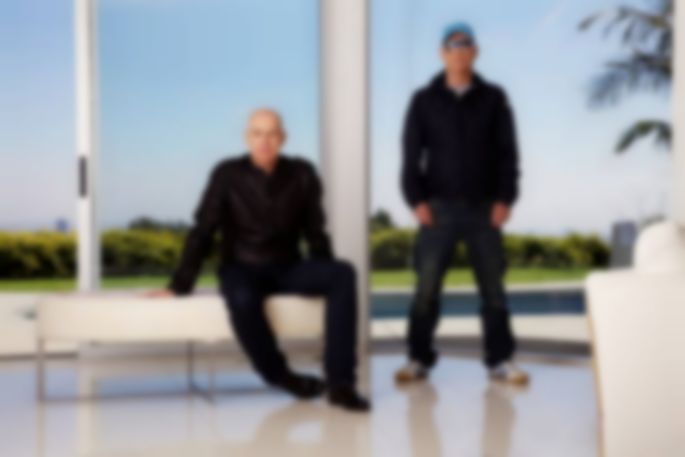 Synth-pop veterans, the Pet Shop Boys are to release their second album in two years this summer.

The follow-up to 2012′s Elysium, the dance duo will offer up their twelve studio effort during June.

Entitled Electric, the record will be their first not on Parlophone since 1985. It’ll instead be released by Kobalt Label Services.

The pair will play live dates at London’s O2 on 18 June and the Manchester Arena on 20 June.