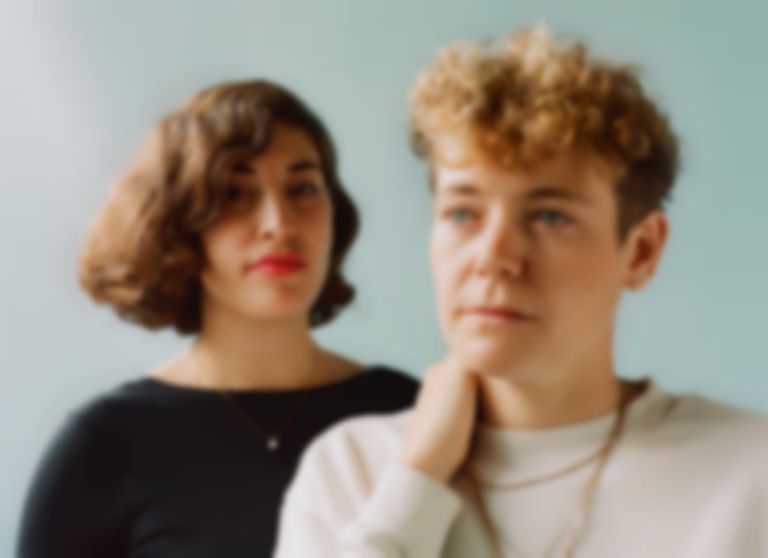 Peggy Sue are back with the hazy surf track "In Dreams", lifted from their forthcoming record Vices.

The new single is the third track to be shared from Vices, after last year's "Validate Me" and "Motorcade".

Singer Rosa Slade says of the new single, "It’s a song about fantasy, and the frustration that comes from someone’s failure to see you for who you are in preference of what they think you could be. It’s an unrealised love story in many ways, but also a rejection of romantic ideals around the feeling and language that is expected to come with falling in love. The chorus is a celebration of self - 'I’ll be the greatest love you’ve ever had in dreams… but never long enough to hold me -; a message that that person has to take you as you are, or they don’t get to have you. But the song is a homage to those dreams too; because in the end the dream is the thing that you’ve built together - the dream is your love story."

Vices will follow on from their 2014 album Choir of Echoes, and will also feature the duo's 2017 single "Slow Fade".

"In Dreams" is out now. Peggy Sue's Vices album will be released 21 February via French Exit, and is available to pre-order now. They play The Dome in London on 9 April. Find out more.