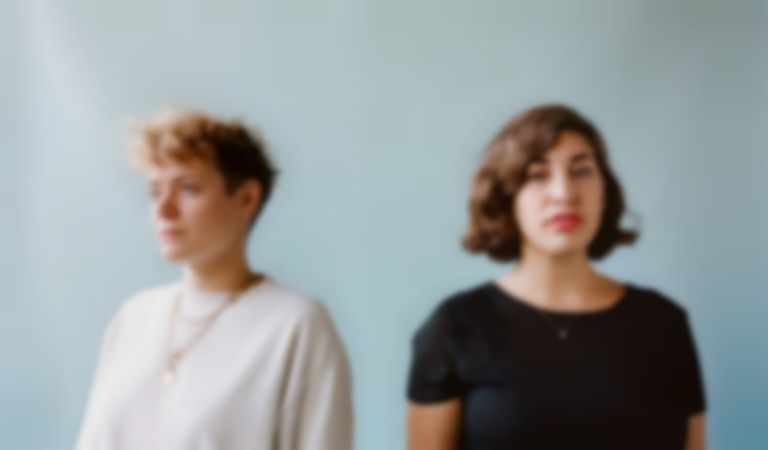 London duo Peggy Sue have returned with details of their new album Vices, alongside sharing the lead single "Motorcade".

"Motorcade" is the first new offering from Peggy Sue since 2017's "Slow Fade", which will also feature on Vices.

Speaking about the new single, Katy Young of the duo explains, ""Motorcade" is about recognising the difference between what you need and what you want, and asking for it as fast and loud as you like. I wrote it in the first wave of relief after a big break-up - it was probably the first moment that I was ready to be a bit mean and honest about it all. When we started arranging the song with the band it just kept getting louder and faster and more powerful, now it’s this burst of energy that we’re terrified of playing live but always love every second of."

Peggy Sue's Vices record will be their first since 2014's Choir of Echoes.

Discussing the new album, Young says, "Lots of songs on the record are sort of messed-up love songs for things that feel good, but aren't necessarily good for you – like getting staying out too late, or taking too much comfort from certain people. That kind of interplay between the positive and the negative has always been in Peggy Sue songs, but it's particularly true of this album. It's about the things you do to lift you up when you're down, or distract you when you're sad, that can end up circling back."

"Motorcade" is out now. Peggy Sue's Vices album will be released 21 February 2020 via French Exit, and is available to pre-order now. They play The Dome in London on 9 April 2020. Find out more.