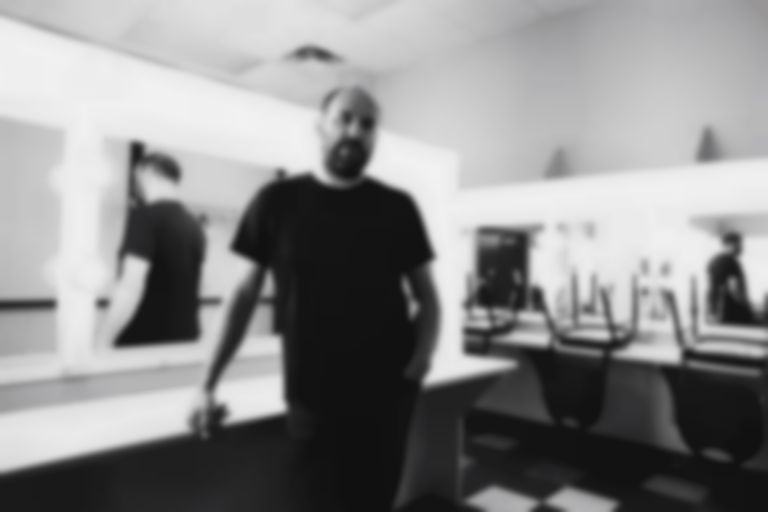 Pedro The Lion are coming back for a handful of live dates, confirms frontman and mainstay David Bazan.

The Seattle indie-folk troupe, centred around bandleader Bazan, released four records between 1998 and 2004 before disbanding in 2006. Bazan went solo and although remastered Pedro The Lion records were released in 2012, not much noise has come from the band in a decade.

Now Bazan's given fans a proper treat (although you'll need to trek to the Pacific Northwest to experience it) in the form of new Pedro The Lion shows, with promises of a full US tour at some unspecified point in the future. The harbinger of a real reunion? It looks like it.

Bazan is being pretty candid about future plans on Twitter, with European shows also apparently in the works and talk of fresh material: