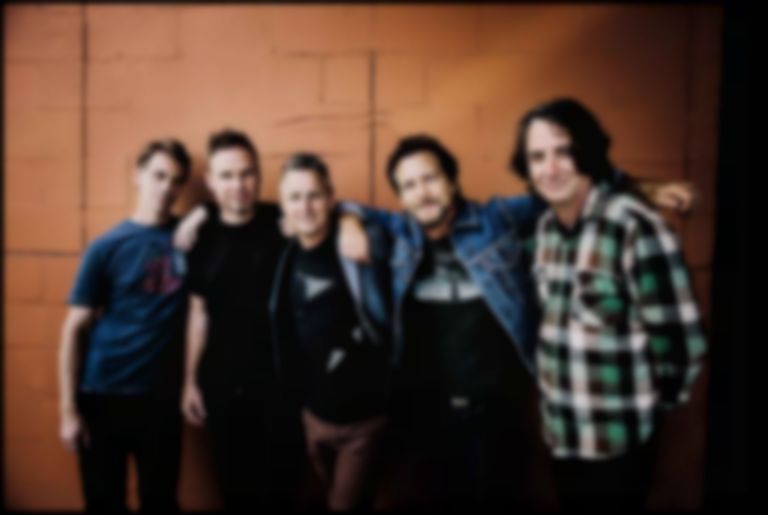 Pearl Jam have shared the tracklist for their first album in seven years Gigaton.

Today (20 January), the band have shared the titles of the 12 tracks on the record, which includes the first single from the album, "Dance of the Clairvoyants".

Speaking about their 11th studio LP, Pearl Jam's Mike McCready says, "Making this record was a long journey. It was emotionally dark and confusing at times, but also an exciting and experimental road map to musical redemption. Collaborating with my bandmates on Gigaton ultimately gave me greater love, awareness and knowledge of the need for human connection in these times."

Pearl Jam's Gigaton album lands 27 March via Monkeywrench Records/Republic Records, and is available to pre-order now. They play this year's BST Hyde Park on 10 July with Pixies and White Reaper. Find out more.