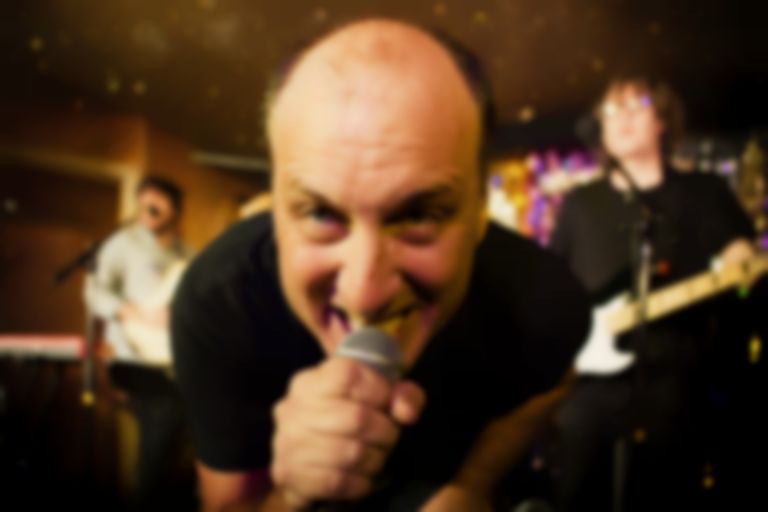 Pavement's Scott Kannberg has discussed the possibility of a reunion to celebrate the band's 30th anniversary.

In an interview with Italian radio station Radio Cittá Del Capo Kannberg, who is currently touring his latest Spiral Stairs record, revealed some interesting info: "There has been some talk about out 30th anniversary in 2019 and maybe doing some stuff... stay tuned!"

Rumours of Pavement's return crop up pretty regularly - although few are as disappointingly false as the Grandaddy x Pavement co-headline jaunt from a few years back - but this sounds more exciting and, crucially, more realistic... especially as talks about it have happened.

Pavement originally split in 1999 after a decade together, reuniting in 2010 for a series of shows.

Kannberg's Spiral Stairs LP Doris and The Daggers is out now.