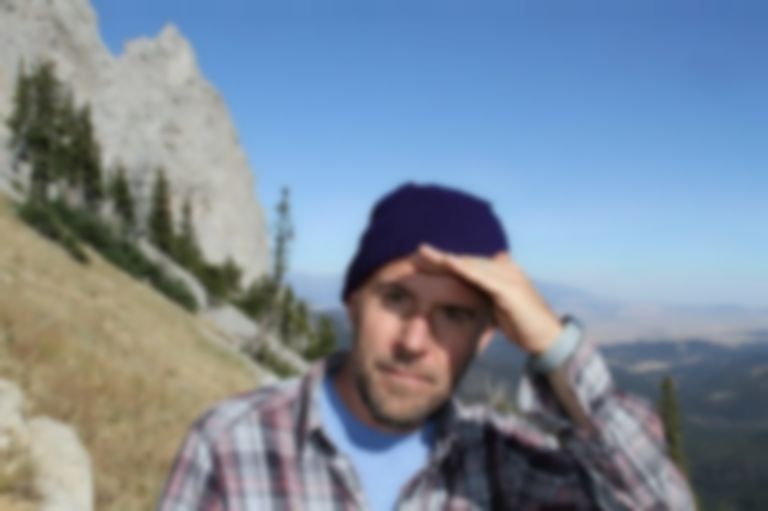 Grandaddy and Pavement? Together? Touring in 2016?

Grandaddy frontman Jason Lytle hinted via Twitter that the two bands might be about to hit the road over the next twelve months, saying "grandaddy and Pavement tour in 2016 C'mon people....lets make this happen!"

Our question to Lytle: how can we help?

This isn't the first time Grandaddy plans have been revealed over the social network. Jason Lytle shared that the band had been working on a new album via the medium earlier this year.

No official word has yet been given. View the Tweet for yourself below.

grandaddy and pavement tour in 2016 C'mon people....lets make this happen!

Understandably, fans are a touch excited.

@jasonlytle I've just had an accident in my trousers...

@jasonlytle I would do unholy things to see this happen.