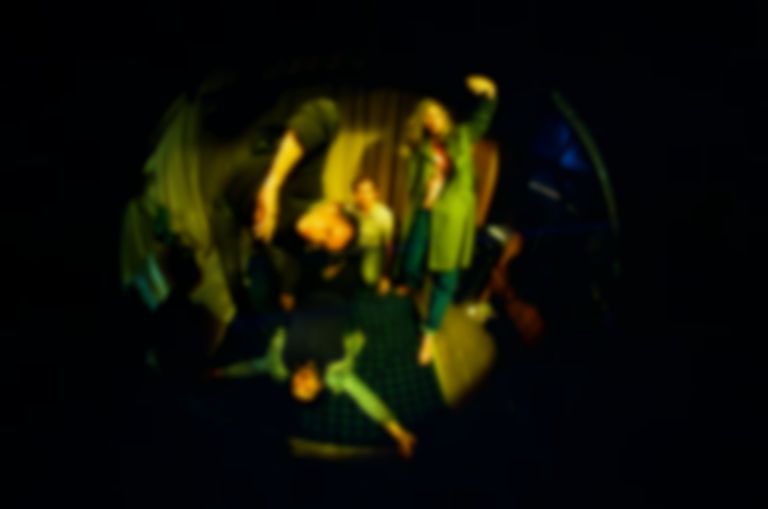 Following the announcement of Sympathy For Life and the release of the album opener "Walking At A Downtown Pace" last month, Parquet Courts have delivered the second track from the record, titled "Black Widow Spider".

Parquet Courts' frontman Andrew Savage says of the new outing, "I told [producer] Rodaidh McDonald that I wanted to find a sound that was equal parts Can, Canned Heat and This Heat. He was really into that and probably took some glee in having such a bizarre challenge."

Sympathy For Life, which was originally announced on Dr Rob's Remedy radio show in June, will follow Parquet Courts' 2018 album Wide Awake!, and was created from improvised jams.

"Black Widow Spider" is out now. Parquet Courts' Sympathy For Life album will arrive 22 October via Rough Trade Records, and is available to pre-order now. They're due to play London's O2 Academy Brixton on 9 June 2022. Find out more.